This post is part of a blog hop for contestants participating in Pitch Wars – a competition with the goal of improving manuscripts and getting literary agents for authors. Hosted by the amazing Brenda Drake, check out more information on Pitch Wars here. This is my first time entering, but I’ve heard great things! Consider entering if you have a completed manuscript.

Here’s the pitch for my YA Fantasy novel –

A market thief earns the chance to change her circumstances when she qualifies to participate in Apprentice Auditions. She could work under one of four prestigious Alchemists, escape her penniless lifestyle, and gain the chance to help in the war efforts. But just as she’s preparing for auditions, her strange appearance causes her to be selected for an “honor” in the king’s festival. An honor that requires her presence at the castle engaging with a snotty princess – right in the midst of auditions. With a dark enemy bearing down on the kingdom and a king who’d rather focus on festivities, she discovers worrying about her future may be the least of her problems. She really should be fearing for her life.

A troubled prince would rather live in peace, away from people and surrounded by all the animals he’s rescued in between plundering kingdoms with his father. But his father searches for a treasure, and the kingdom won’t cease the rampages until it’s found. When the treasure is rumored to be in a tiny, walled kingdom, the prince decides to end his father’s pillages once in for all. He will lead the raid, destroy the kingdom, find the treasure, and put an end to the constant state of war. But leading a brutal empire isn’t easy, especially when burdened with a secret inability to kill.

I grew up as the youngest of four children. Yeah, we were all pretty awkward. 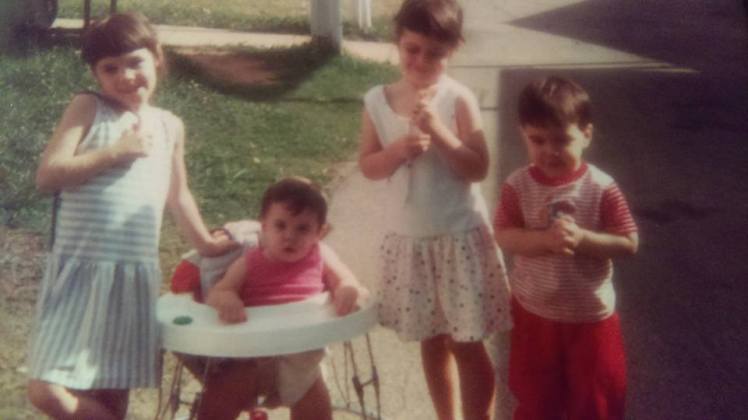 My family was poor, but I’ve always believed that was what developed our wild imaginations. We didn’t have TV, video games, expensive toys, etc., so we went outside and played pretend. I lived in six states throughout my childhood: IL, NC, IN, KY, WI, MD

My freshman year in college, I met this dude:

No, it wasn’t love at first sight. I thought it would be a short fling for a fun freshman year. But the day he waded through a Wisconsin blizzard to fix my broken car and paid to replace the old tires I couldn’t afford, I realized he was playing for keeps.

And I decided I would play as well.

We moved to the most beautiful state of CO, got a dog, and I became a math teacher of crazy middle schoolers (I know…a lot of writers hate math for some reason, but it was truly my first love. Please tell me I’m not the only one!).

Then, I had the crazy idea to go back to college and get my MA in School Counseling. 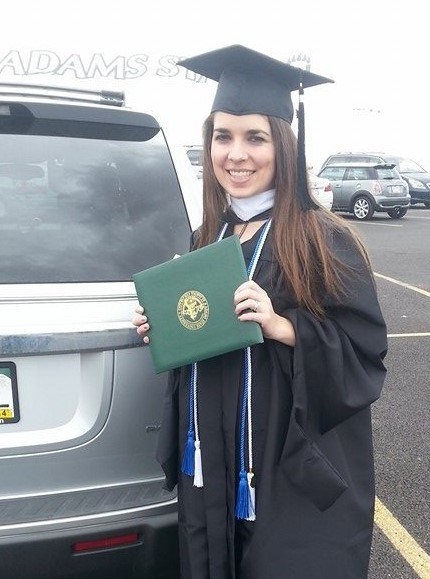 Somewhere in my school counseling journey, I started writing as a wellness activity. I found I loved writing and have continued ever since. I actually imagined the idea for the novel I’m submitting to Pitch Wars in church when the speaker started talking about a kingdom under siege (yes! I’m a horrible person for daydreaming instead of listening, but church is an inspiring place for me!).

My novel was nearly complete when – THIS HAPPENED: 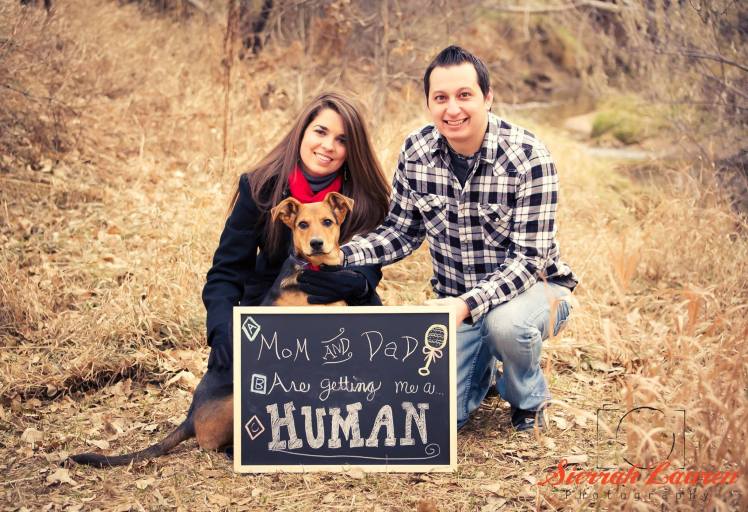 WHICH RESULTED IN THIS:

Not to say pregnancy stopped my writing completely because it didn’t, but it certainly slowed it down. I was just preparing to enter Pitch Wars last year with my manuscript when THIS HAPPENED:

Numerous complications, another not-fun pregnancy (although I know very few people who find pregnancy fun – I envy them!), and tons of hospital bills later – RESULTED IN THIS:

And now, I write and care for two little bundles of joy. (If you have or have had young children, this post might interest you – 10 Signs You Might Be a Writer With Young Children). My manuscript is in much better shape than it was a year ago, and I can’t wait for Pitch Wars to begin!

Here are a few random favorites of mine:

I would be honored to be picked for Pitch Wars, but either way, I’m excited about all the new people I’m sure to meet. Even if this one isn’t my time, I’ll always work harder, I’ll always get better, and one day, I’ll reach my goal. And then of course set a new goal and have to start over…